This project documents a walk through a park. The point of departure is Michelangelo Antonioni’s seminal film BLOW-UP from 1966 with its photographer protagonist and underlying questions of what constitutes truth and reality. In the film it is the park where the photographer chances upon a couple of which he takes photos, where he (via photography) possibly discovers a murder and where in the end he manages to hear the sound of an absent tennis ball.
One could claim that in the film the park serves as a symbolic space of transition or inbetween but also as a space of challenge. So essentially despite all the action in the photographer‘s studio, in the darkroom, the restaurants, the parties, despite all the glimpses of urban swinging London, the desolate views of the less privileged, ironically it is the harmless park which becomes the existential stage for a solitary person.

In 2016, 50 years after the film was released, I visited Maryon Park in Greenwich, London, where the film was shot. My questions were open ended. What would I find there? What does it look like? What does it feel like? Would there be some resonance to the world of the film? Can you find traces to reconstruct a memory (effectively of something that has never happened)? Would there be some connection to that world of potentiality that fiction offers?

The book gives a primarily visual documentation of that encounter and plays more with the come what may attitude of Thomas, the photographer in BLOW-UP rather than carefully reconstructing camera angles and montage of the film. It is what the roaming eye found in (and around) Maryon Park – some landscape and some other stuff. It is open to interpretation. 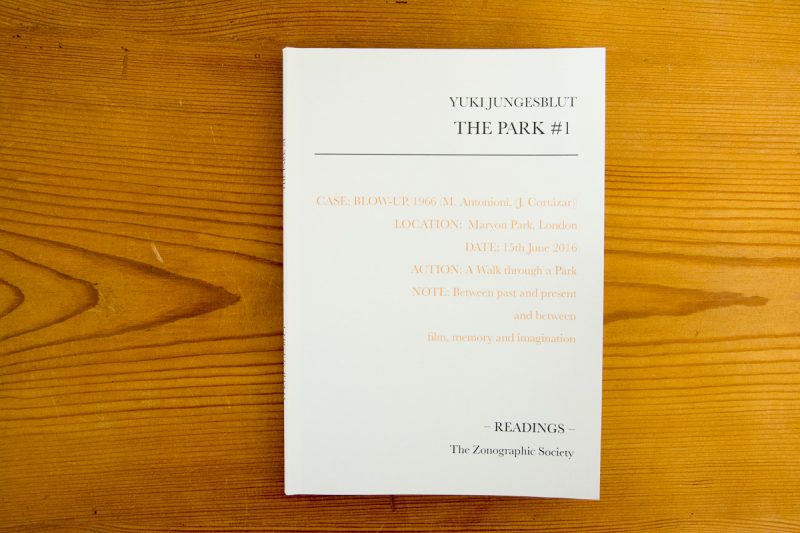 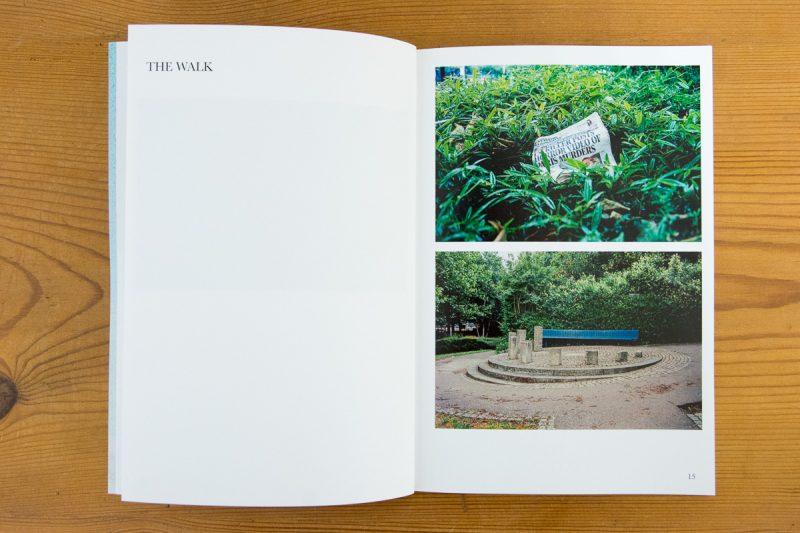 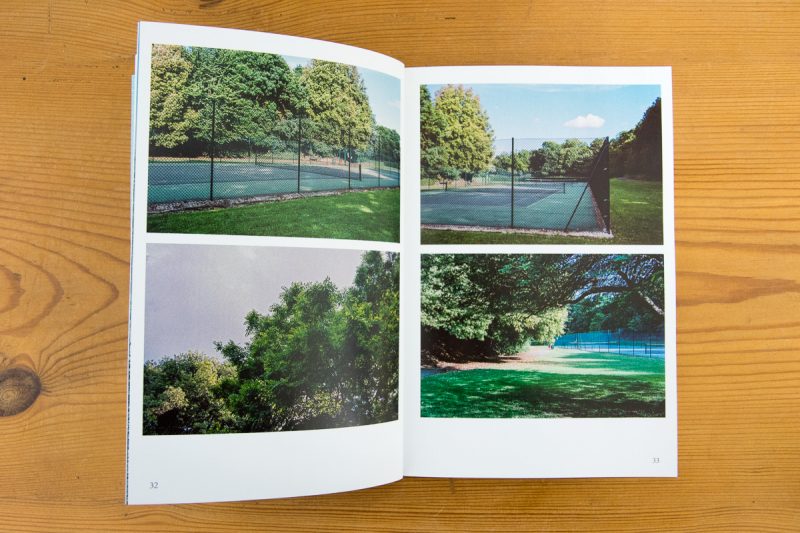 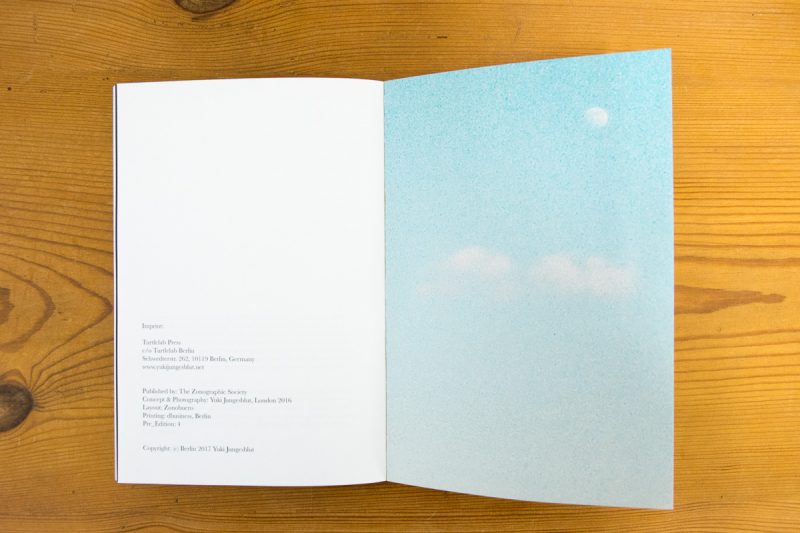