ON A NIGHT WITH A BEAUTIFUL FULL MOON

A dream of Japan. A projection space. Longing and belonging. Filmsnippets are interwoven to reveal a subtle narrative searching its way through premeditated images and expectancies. Be taken on a surprising yet enchanting journey through colliding realities.

This video makes explicit use of found footage, in particular recurring „image metaphors“ and tropes that are found in anime (and manga).

For centuries Japan has served as a projection space par excellence. Often enough Japan has taken the function of providing a partly imaginary stage for what is alien or strange as such. With her peculiar semantic space, expressed in distinct iconography, rituals and habits it is not difficult to see why. However, the question „What is Japan?“ remains not quite answered. It is a question that in the light of Japan‘s post-war transformation has become even more complex, not only to non-Japanese but also to the Japanese themselves. The ubiquity of anime and manga in the everyday life of Japan is undisputed and not just a myth. So much so that in some parts of the western world anime and manga have become a synonym of and for Japan and at the same time the recent increase in the popularity of anime has led to the Japanese government capitalising on this by using Japanese pop culture as a „soft power“ essentially selling a product and at the same time an image of Japan.
This forms the point of departure for this project. It is postulated that by looking at patterns that repeatedly return in anime TV series (e.g. in terms of characters, key imagery and plot lines) a) the world of anime can be viewed as a collective self description in which identification patterns can be identified and b) that anime itself is the result or the articulation of a hybridisation – even if anchored by a sense of „Japaneseness“. In an abstracted replica of the country problems, traumas and desires are re-scripted to create a kind of collective alter ego of a nation. Here I have concentrated mainly on those animation series that have an adolescent audience as their primary target even if reception may well extend beyond teenagers, and that are set primarily in Japan (which the majority of series is). The action is set against exotic backgrounds from the view point of Japan, e.g. the romanticised scenery of Europe or the US, dystopian high-tech futures, current often rural Japan or appeal to „the old Japan“ with medieval characteristics.

The resulting video emphasises the dimension of sensing rather than analysis by emulating the story patterns of animation series (albeit in an abbreviated version). Thus the video is effectively retracing a scripted desire. The separation and intersection of dream and reality and the sometimes desperate search for an original identity, which is a recurrent theme in anime, can be applied both to the video and to its reference. Identity is always negotiated in pre-existing fragments of reality (or fiction). 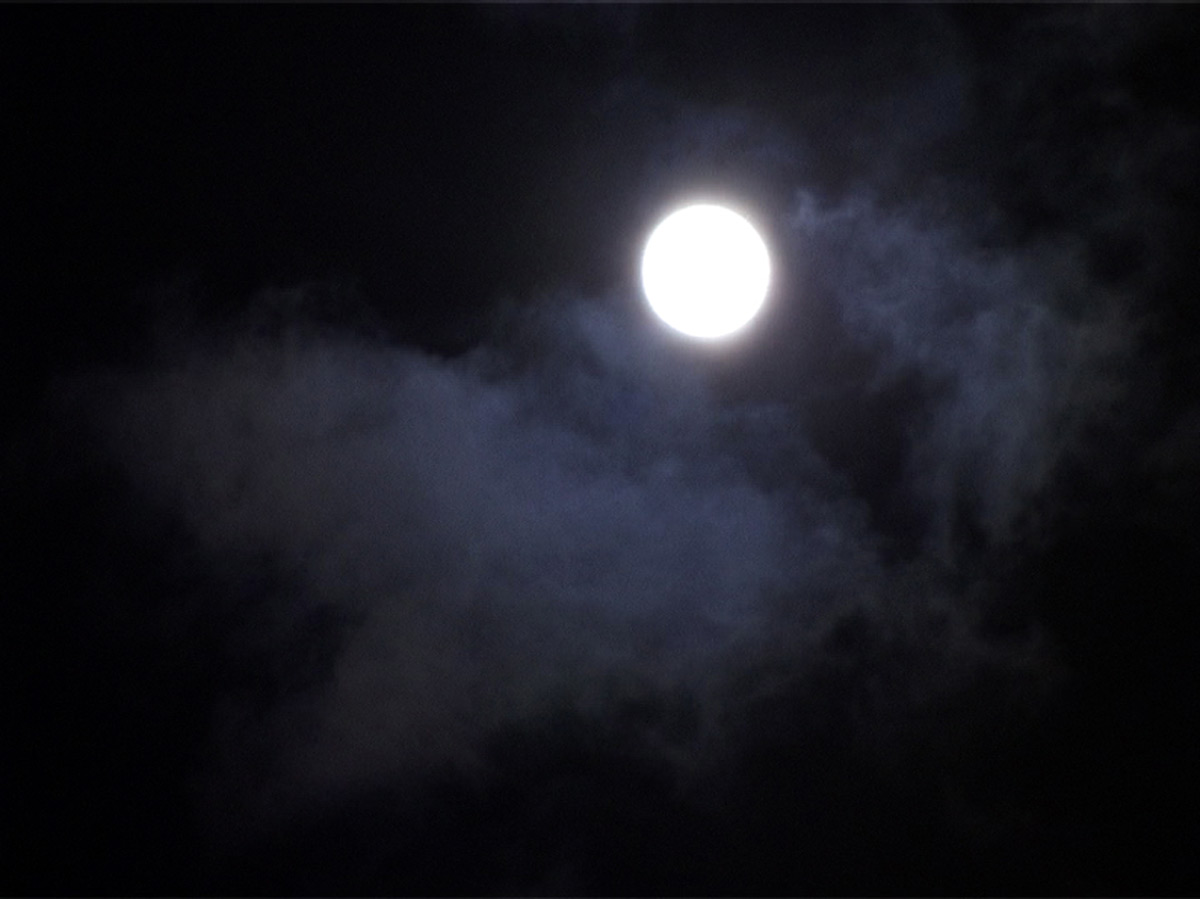 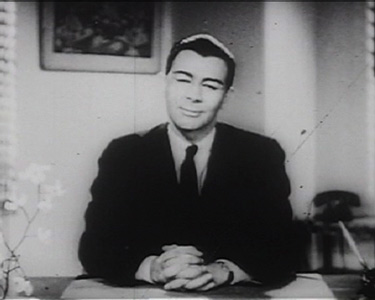 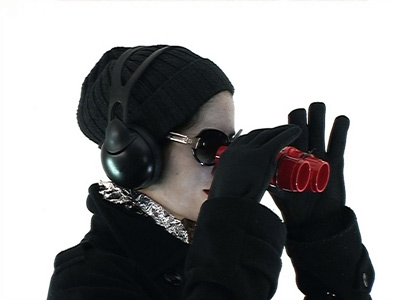 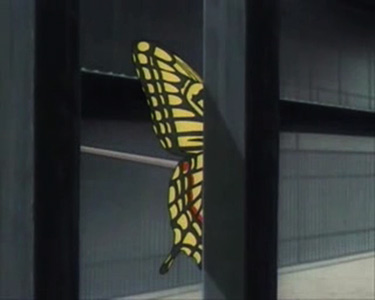 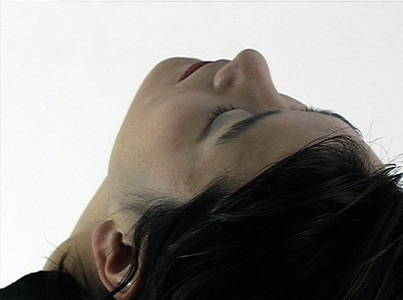